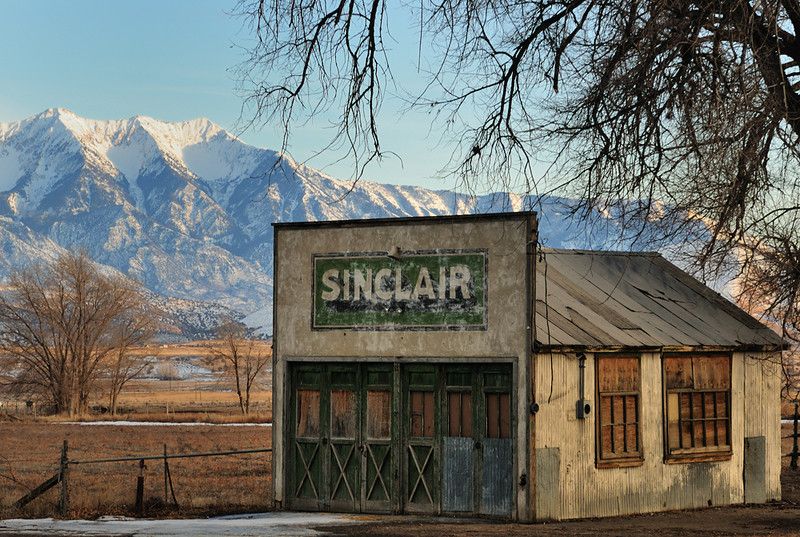 Tour to Delta Topaz Museum - Sponsored by Porsche of Lehi

Join us for a tour to the Topaz museum in Delta, Utah.

The Topaz War Relocation Center, also known as the Central Utah Relocation Center (Topaz) and briefly as the Abraham Relocation Center, was an American concentration camp which housed Americans of Japanese descent and immigrants who had come to the United States from Japan, called Nikkei. President Franklin Roosevelt signed Executive Order 9066 in February 1942, ordering people of Japanese ancestry to be incarcerated in what were euphemistically called "relocation centers" like Topaz during World War II.

Tour will head out at 9:30 to Delta with a photo op at the Alberta Sinclair station and then stop for lunch at the Red Rabbit Grill in Delta, Utah.  Following lunch we'll head over to the museum (16 miles further). The museum is open until 5:00PM, so feel free to stay as long as you like.